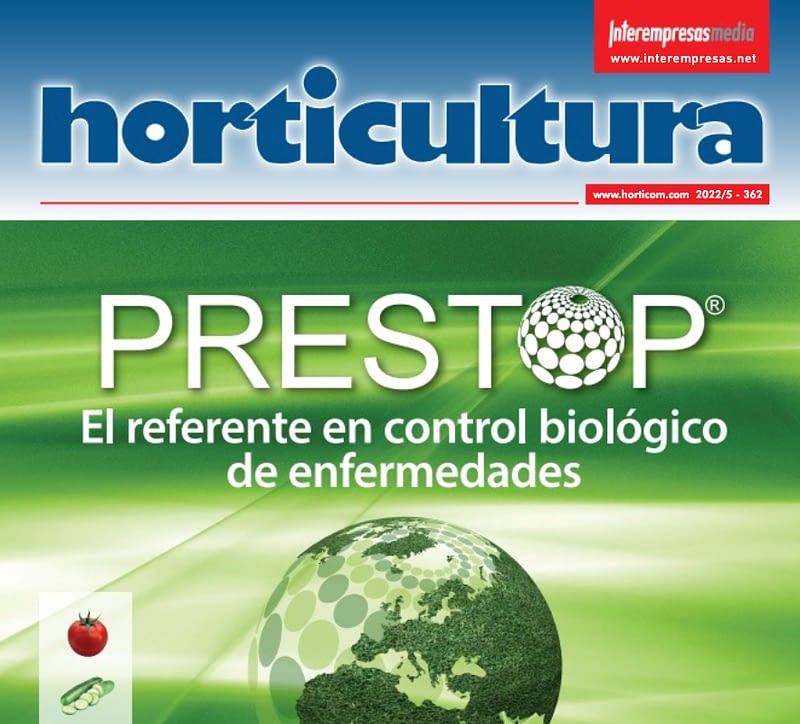 UNLOCK project partner, AIMPLAS, have prepared an article for the Spanish publication, Horticultura, a national magazine specialised in the horticulture sector. The article (in Spanish), ‘Development of foams for hydroponic crops, from the residues of feathers from the poultry industry‘, presents progress in UNLOCK’s hydroponic foam development. AIMPLAS is leading this development and validation with […] 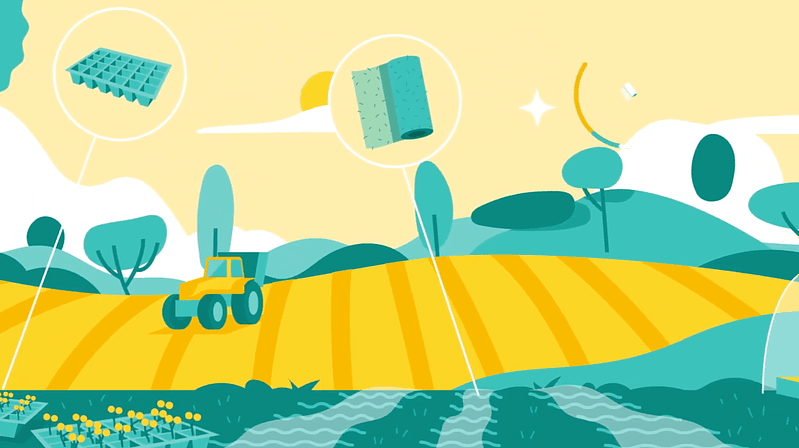 The UNLOCK project is designing and demonstrateing an economically and environmentally sustainable supply-chain for a feather-based bioeconomy which will generate innovative functional materials for agricultural applications. Find out more about the project’s aims in our new project video, below! UNLOCK has received funding from the Bio-based Industries Joint Undertaking under the European Union’s Horizon 2020 […]

Healthy soils are the foundation for 95% of the food we eat, host more than 25% of the world’s biodiversity, and are the largest terrestrial carbon pool on the planet. Yet, 70% of soils in the EU are not in a good condition. To combat this the European Commission has adopted a new EU Soil […]

The first 6 months of the UNLOCK project have now passed, and our partners CEDROB & RISE Processum are making some interesting progress in optimising feather treatment.  Since day one of the project, CEDROB has been involved in the development of mechanical feather processing technology, and RISE Processum has made experiments with steam explosion (STEX) […]

UNLOCK has joined two significant European networks in the bioeconomy sector, namely Biorefine Cluster Europe (BCE) and EuBioNet (European Bioeconomy Network). These networks interconnect projects and people within the domain of biobased resource recovery, striving to contribute to a more sustainable resource management. Being part of such dynamic networks will help us maximise UNLOCK’s efforts. […]

Why bother with feather waste?

In Europe alone, 3.6 million tonnes of feather waste is generated by the poultry industry each year. Discover why it is so important to valorise this waste stream! From an environmental threat to a valued molecule Feathers landfilling is a threat for ecosystems, as they contain high amounts of microorganisms that disrupt soil cycles and […]

15 partners from 7 EU countries will work together to transform waste from the poultry industry into bio-based products for agricultural applications. The European poultry sector generates 3.6 million tonnes of waste feathers each year, of which only around 25% are collected separately and valorised for feather meal and fertiliser applications. A new European funded […]

This project has received funding from the Bio-based Industries Joint Undertaking under the European Union’s Horizon 2020 research and innovation programme under grant agreement Nº 101023306.